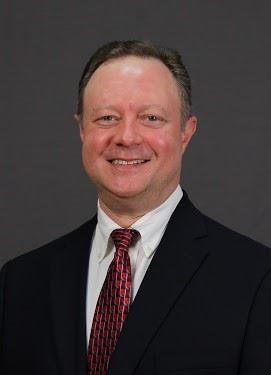 Mr. Johnston was born in Tyler, Texas, and raised in Gladewater, Texas. He graduated from Gladewater High School in 1985. After high school, he attended Kilgore Junior College and Baylor University, graduating with a Bachelor of Business Administration degree with a major in accounting. He has been a Certified Public Accountant since 2001.

Mr. Johnston married Dianne Christian Johnston in 1995 and moved to Chandler in 1999. Since moving to Chandler, he, his wife and two daughters have been members of the First United Methodist Church in Chandler. He has also served as a board trustee of the Brownsboro Independent School District, and has been a member of the Chandler Volunteer Fire Department for 16 years, where he currently serves as the Assistant Fire Chief.